WE ARE THE  GODWIN LAWSON FOUNDATIOn

WE WORK  WITH SCHOOLS, COLLEGES AND COMMUNITY GROUPS

UNDERTAKE KEY RESEARCH TO INFORM WORK IN THE FIELD

AND CAMPAIGNING FOR CHANGE

YOUR SUPPORT CAN HELP SAVE A CHILD’S LIFE

The Godwin Lawson Foundation is a registered charity. Our entire program is financed by some small grants and the generosity of individual supporters. We understand not everyone is able to make a financial donation, but you can still show your support by helping us spread the word on social media. Just click the Facebook and Twitter buttons below to let your friends and family know you stand against knife crime. And if you can afford to make a small donation, then we would greatly appreciate that too.

LATEST NEWS: Read all about our new partnership with Arriva Rail London

The Godwin Lawson Foundation (GLF) is a registered charity founded in 2012 by Yvonne and Calvin Lawson to commemorate the life of their son, Godwin Lawson. Godwin was stabbed in the street in Stamford Hill, trying to prevent two of his old school friends from being attacked by four young men. He was just 17.

Following his tragic death, Yvonne began researching gangs and knife crime. Shocked by its scale and impact, she became determined that Godwin’s legacy should be something to help keep young people safe, and prevent other families having to go through the pain and loss that hers had suffered.

Our aim is to reduce gun and knife crime by encouraging young people to identify their talents and their potential through providing positive opportunities so that they can avoid gang life and develop their capabilities as members of a tolerant society.

WHAT DO WE DO?

We work with vulnerable young women at risk of becoming involved with or being exploited by gangs in Enfield, Haringey and Waltham Forest.
Read More 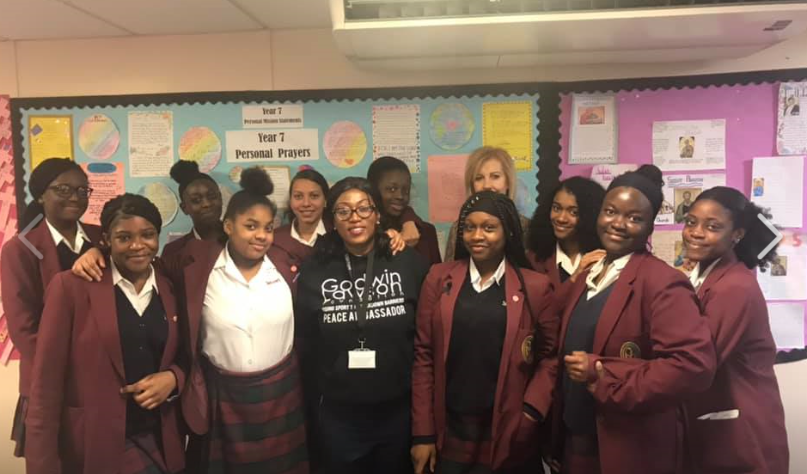 We work to help develop a greater awareness of the effect of knife crime through presentations, workshops, drama and discussions.
Read More

Our successful peer to peer mentoring programme providing positive role models from within the community with whom young people can identify.
Read More 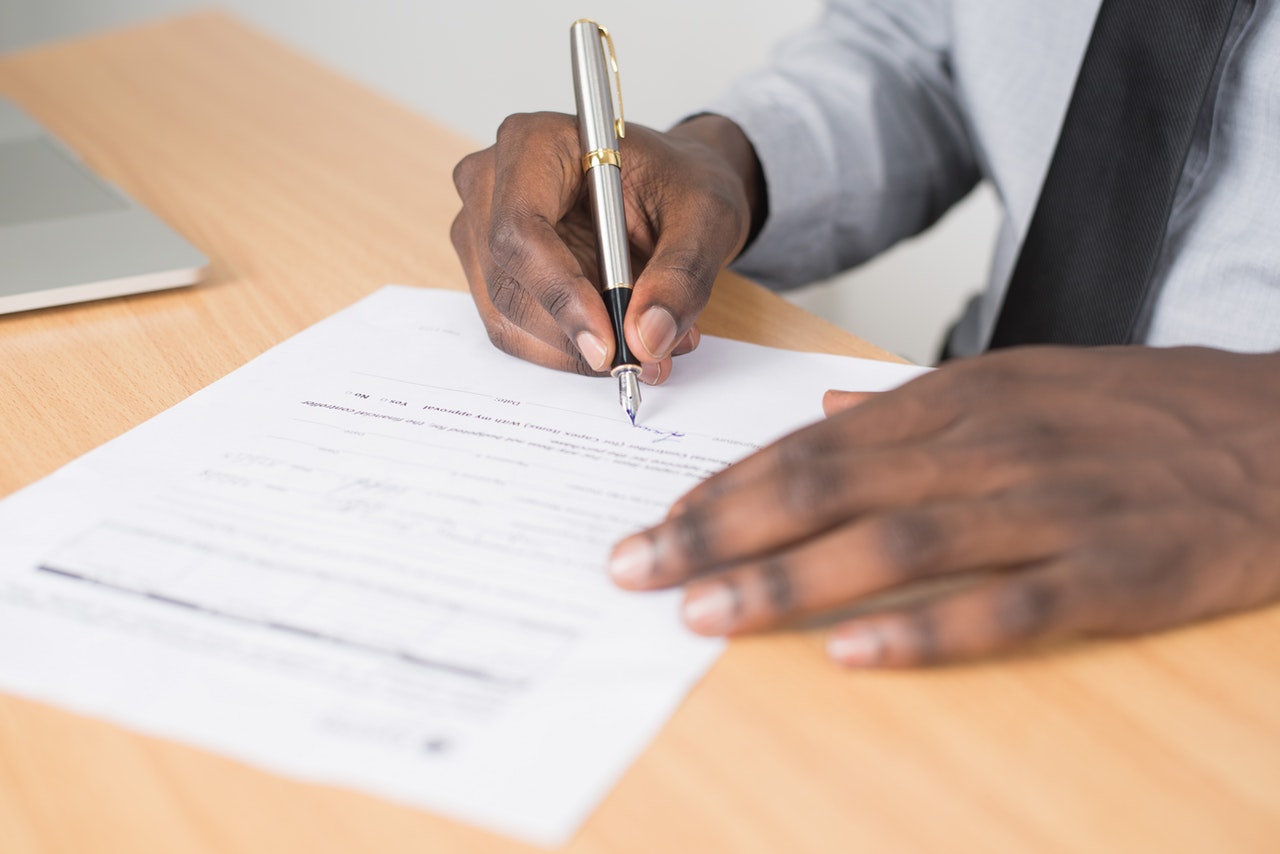 In response to the rise in knife crime and knife carrying in the Borough, Haringey Council have commissioned the Godwin Lawson Foundation to carry out a research programme.
Read More 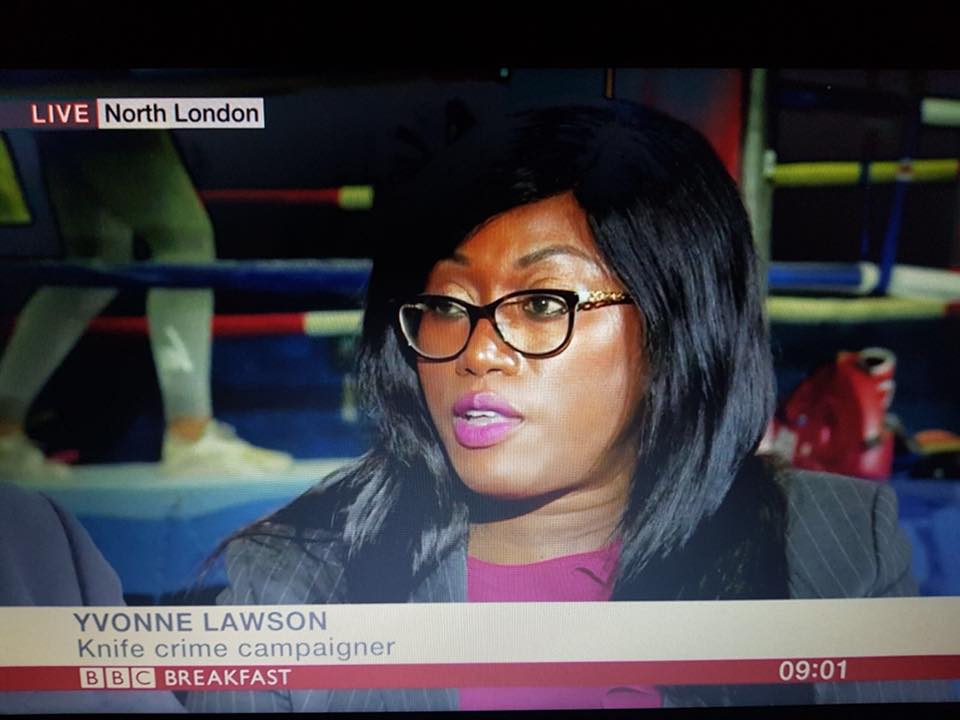 Our CEO Yvonne Lawson is regulary called upon to undertake media work including TV and radio interviews. Please contact us on the link below to find out more or to read our press releases.
Read More 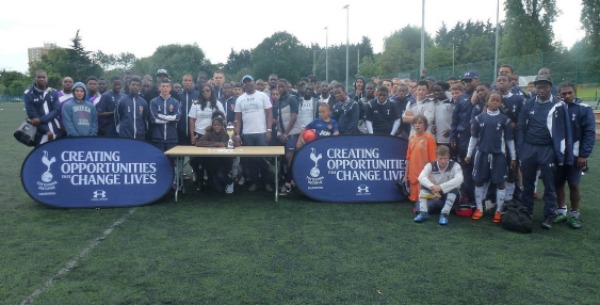 We provide opportunities for young people to participate in sporting events that we organise in collaboration with other community organisations and public sector bodies.

Read all about the 2019 Godwin Lawson Memorial Football Tournament hosted by The Spurs Foundation HERE.

The lovely staff at Arriva Rail London joined us at Haywood Academy in Tottenham this week to give pupils an insight to the work they do. Arriva Rail London is part of the Arriva group which is the train operating company responsible for running the London Overground...

END_OF_DOCUMENT_TOKEN_TO_BE_REPLACED 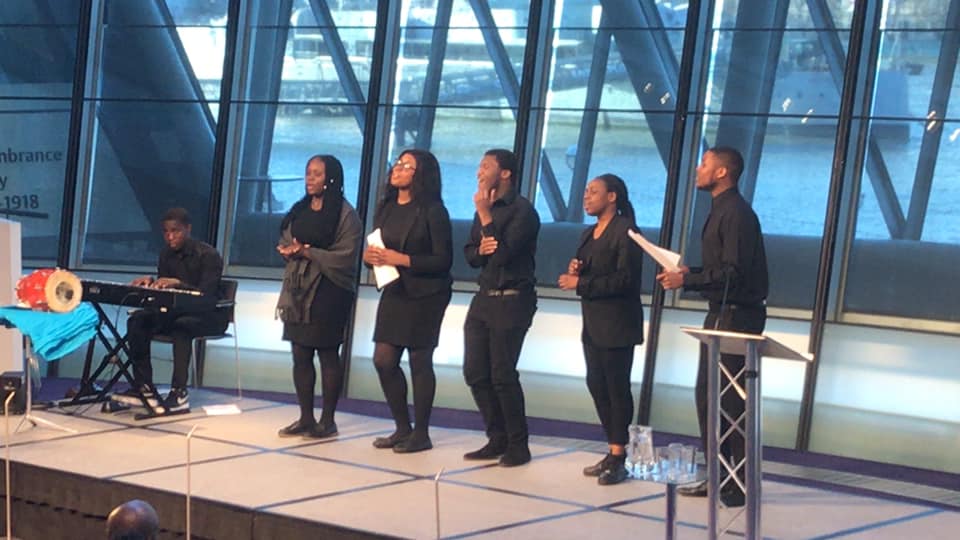 It was great to attend the Easter Faith event at City Hall which was themed around Every Life Matters. We met so may people from the fire service, ambulance, police, faith groups and other organisations who are working together to help reduce knife crime.An exhibition...

END_OF_DOCUMENT_TOKEN_TO_BE_REPLACED 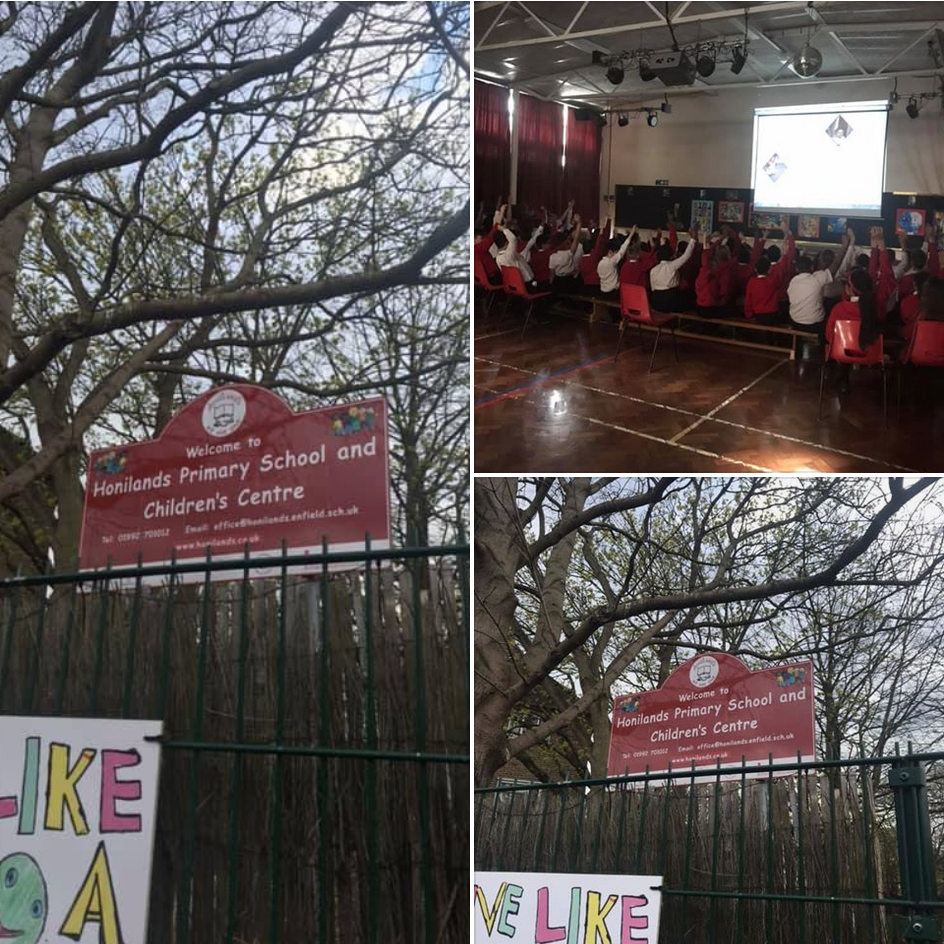 Over 80 year 6s children from Honilands Primary School learned about the impact of knife crime and safeguarding themselves today from Yvonne and the Team as they move into secondary schools. And they have pledged never to carry a knife...

END_OF_DOCUMENT_TOKEN_TO_BE_REPLACED 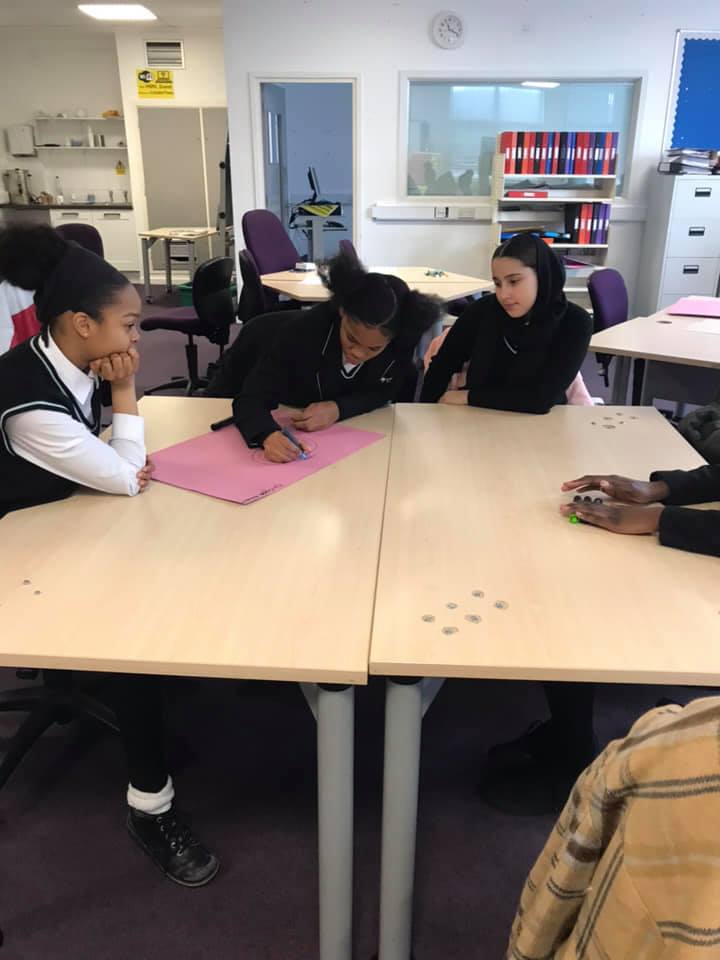 Octogan AP Academy in Wood Green. In an interactive session, the group explored different themes around the theme of knife crime including causes and consequences. Yvonne discussed her story and pupils explored themes of resilience, self awareness and confidence....

END_OF_DOCUMENT_TOKEN_TO_BE_REPLACED 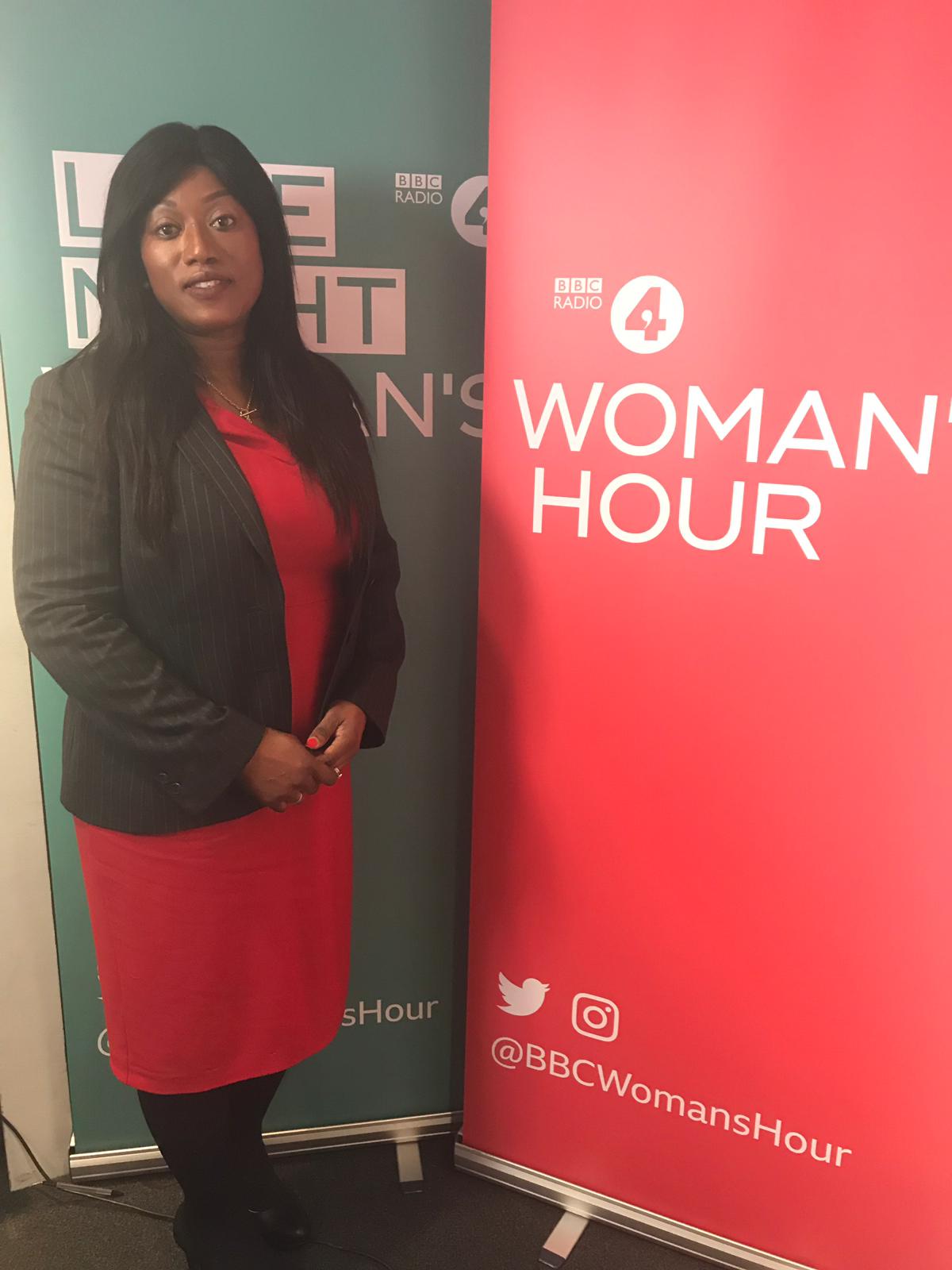 WHAT WE ARE TALKING ABOUT ON SOCIAL MEDIA

Thank you to all our supporters

You can find out more about which cookies we are using or switch them off in settings.

This website uses cookies so that we can provide you with the best user experience possible. Cookie information is stored in your browser and performs functions such as recognising you when you return to our website and helping our team to understand which sections of the website you find most interesting and useful.

Strictly Necessary Cookie should be enabled at all times so that we can save your preferences for cookie settings.

If you disable this cookie, we will not be able to save your preferences. This means that every time you visit this website you will need to enable or disable cookies again.